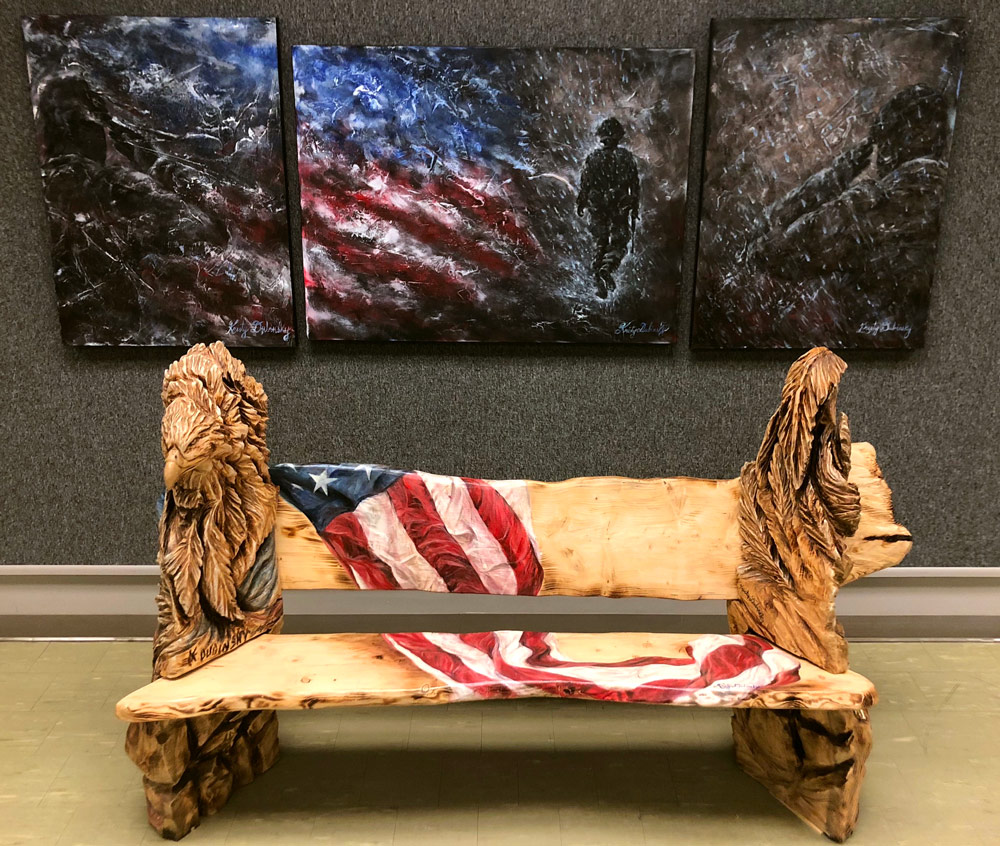 This work was inspired by my 97 year-old Grandfather Edward Huszar, a very proud WWII Veteran. My Grandfather explained that the flag was always a beacon of freedom, inspiration, and above all, hope. It was the one common symbol that he and his fellow soldiers could unite around even in their darkest hours. The American Flag represented a symbol of pride, honor, and courage in the face of death. It represented a way of life worth fighting for, and dying for. Not only did it represent his fellow soldiers half way across the world but also the friends and families back in the United States doing their part to help the cause. To him the flag was and always will be a symbol of liberty and freedom. It’s no wonder why they are called the greatest generation. Because of my Grandfather’s stories and his visions, he inspired me to create this painting and bench titled, “Work is Done, Going Home”. The painting depicts a tattered American flag waving in the wind while a tired, battle-hardened, yet proud soldier walks away into the distance under a pounding rainstorm. This work can be interpreted by the viewer in several ways depending on which emotions it evokes personally. However, I had two ways of viewing this myself. One is of a soldier who passed away in combat and is heading home to the Lord. During his walk home the rain cleanses him of all the pains, horrors, and memories of his time in battle. My other was to portray the exhaustion that soldiers sustained, yet making it out alive, and heading home to loved ones. The rain represents a hopeful cleansing of all atrocities these fine soldiers had to endure and witness. The painting consists of a 3-panel painting and chainsaw carved military bench dedicated to honoring all servicemen and women. I chainsaw carved the bench and then painted the flag on the bench seat with the intention for the viewer to sit while facing the painting and reflect on those who have served this country past, present, and future.

Kristy Dubinsky is a professional artist, educator, and co-author of the book Women Who Influence. In the book she shares her story of becoming an inspiring artist and her desire to create and influence. She earned her BFA with a concentration in ceramics from Edinboro University of Pennsylvania in 2002 and completed her teaching degree at Carlow University in 2004. Kristy’s artistic passions started at a young age and through the years she has built a diverse portfolio, including realistic paintings, abstract works, mixed medias, drawings, ceramics, photography, and chainsaw carvings. Kristy shares her artistry by exhibiting her works nationally and internationally. Kristy’s talents have led her to receive recognitions and awards at the local, national, and international level. 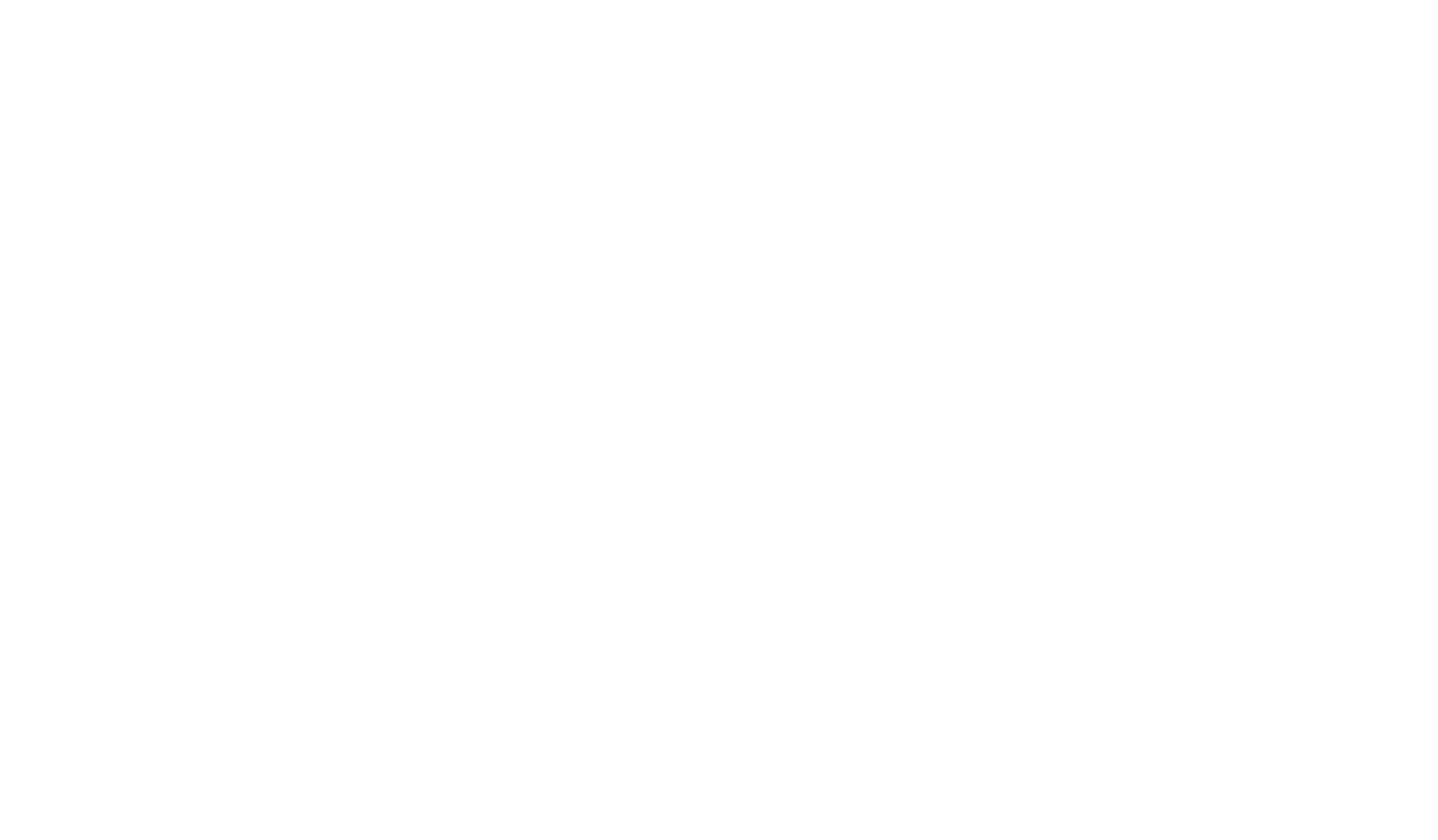 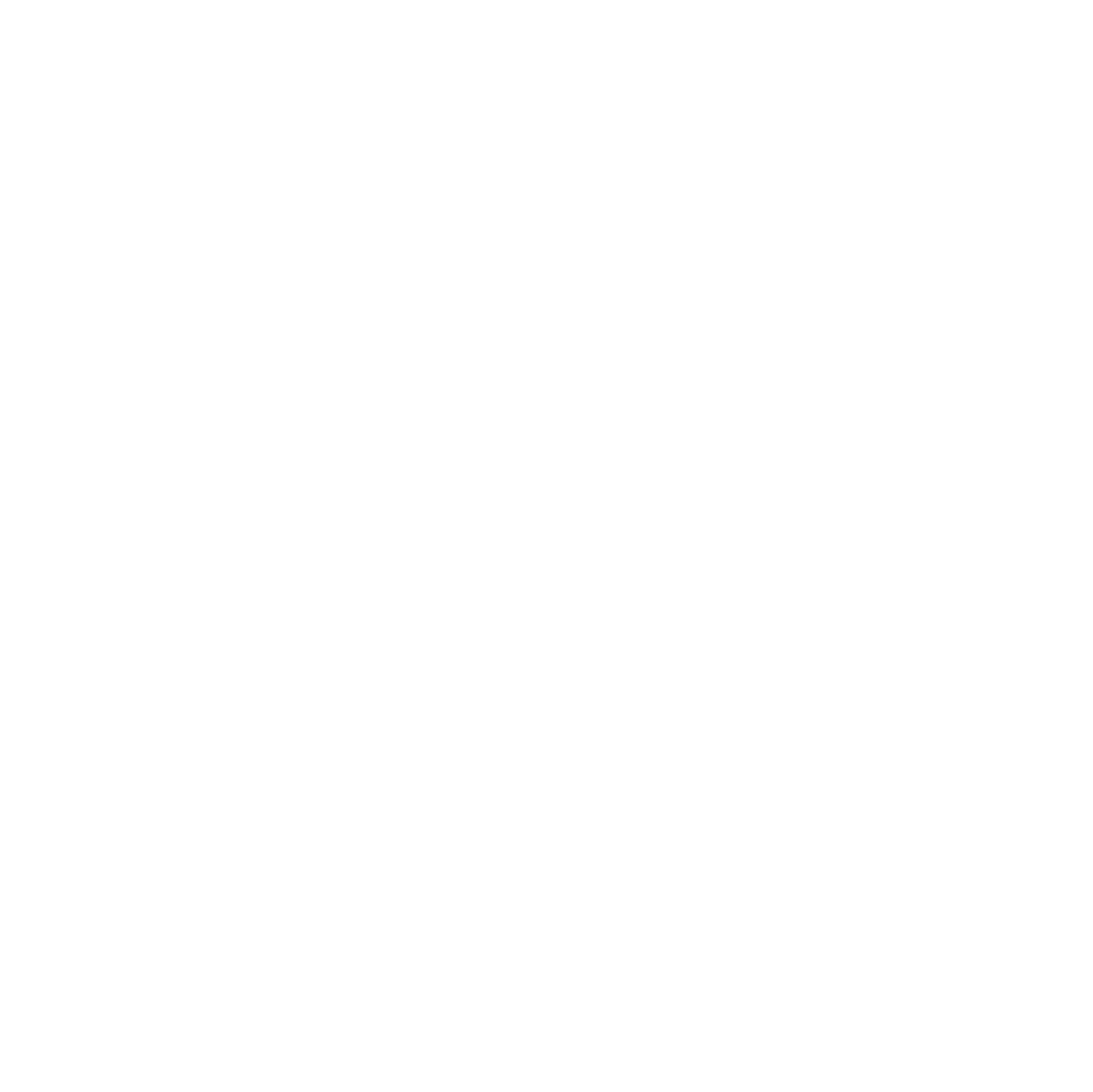 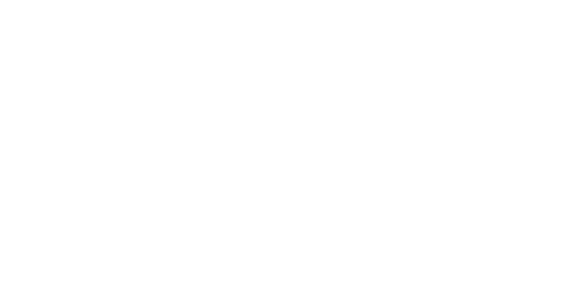 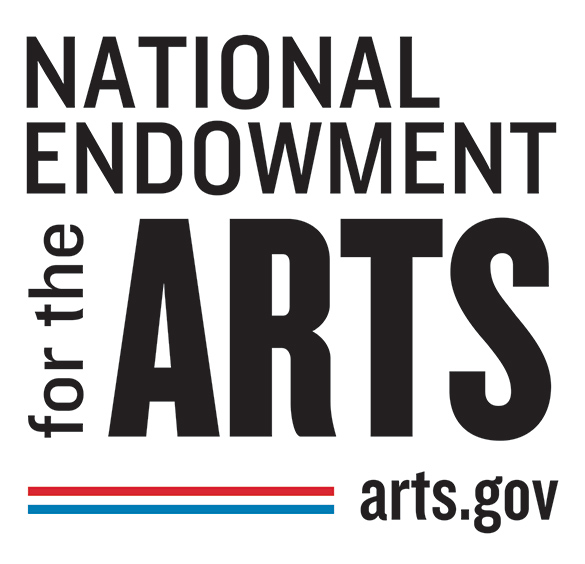 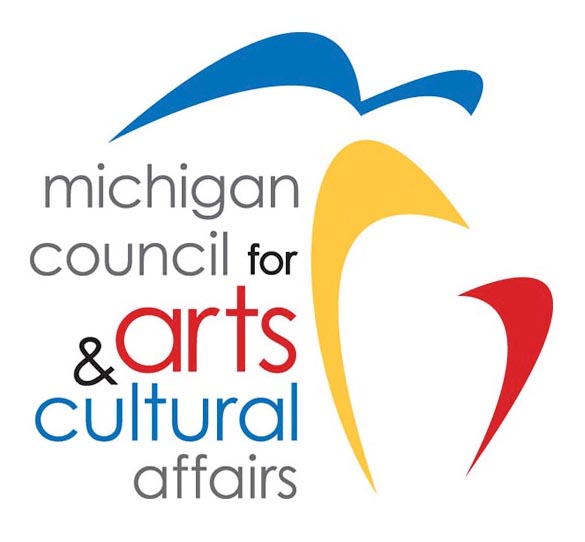